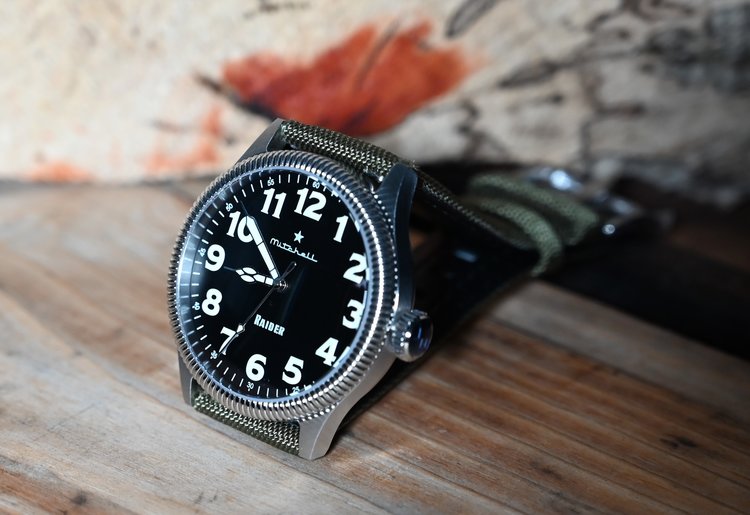 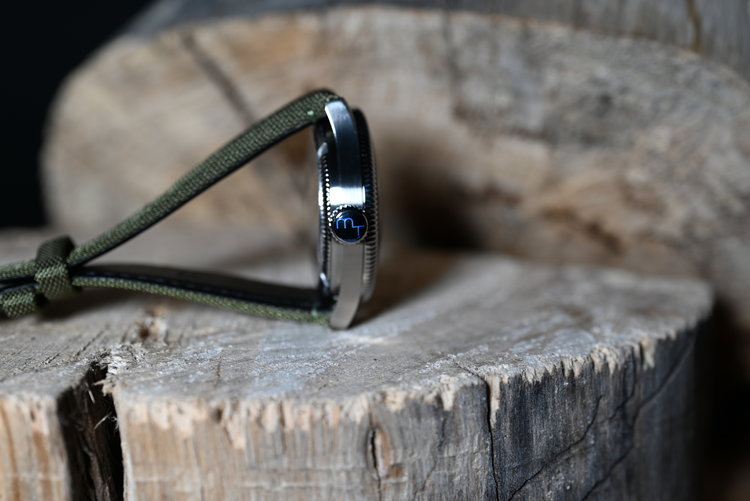 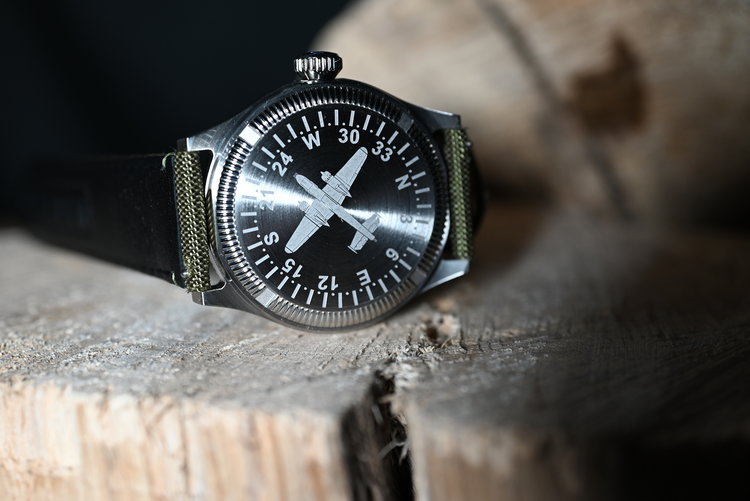 Signup for our Newsletter

Sign up for the latest news, new products, give aways, raffles and scandalous insider savings!

No thanks, I want to keep shopping.